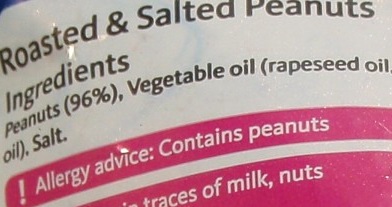 In today's world of insurance driven health and safety and the claim culture, we are bombarded with warnings. Packets of peanuts warn they contain nuts, and coffee cups warn us their contents are hot. Mothers tell us not to run with scissors.

The mains transformer will have at least one high voltage secondary, which is typically in the range of 300-500V rms, this is then rectified and smoothed to produce DC of a similar amplitude. The smoothing capacitors store their charge and can still shock you several minutes, if not hours, after the power is removed.

You may read elsewhere that you can short them out with a screwdriver to make sure they are discharged. This is a bad idea, for two reasons. Firstly, a large capacitor shorting out will ruin your screwdriver, and secondly, one day you will do it, before turning off the power, and that could ruin your whole day. 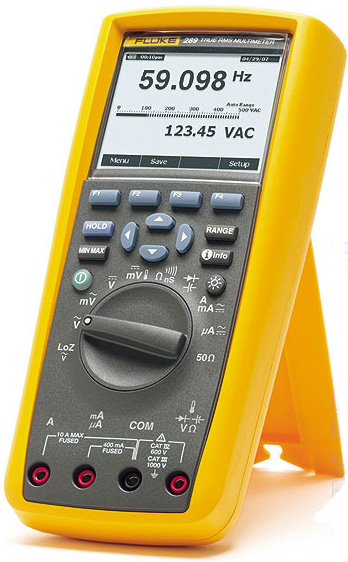 It is worth dedicating a cheap volt meter to HV monitoring duty. If that meter is always connected across the smoothing caps, and you get in the habit of always checking it before touching anything, you should be a lot safer.

If you are checking voltages in an amp you should use the chop stick method of holding test probes, with your other hand in your pocket. If you do get a shock, you don't want it going across your heart.

Circuits that appear to be safe, for example the 6.3V heater circuit, could actually be be sitting at a much higher voltage, so you may be touching 406.3V, so it's best to assume any tag, terminal, connector or wire is just waiting to give you a nasty shock.

When the amp is operating, you have capacitance, inductance and variable frequencies. At certain frequencies you could find the circuit resonates and generates much higher voltages than you would expect. The primary of the output transformer can produce a back EMF spike of thousands of volts if the valve driving it suddenly shuts off.

That's why there is a lot of insulation inside them. Insulation you don't have!

Of course there are other hazards to consider, soldering irons are hot, and there will be several methods of cutting yourself when building an amp, from sharp tools to rough holes in metal work.

Oh and your mother was right, don't run with scissors.